"Whether working in sculpture or two-dimensional media, artist John Bissonette reminds us that what we see everyday is amazing and worthy of contemplation. Renderings of discarded objects and ephemera become visually stunning works that welcome a deeper examination of “things”—a sort of visual recycling of the quotidian. In 2010’s Teetering on the Brink at the Clark County Government Center, Bissonette played with ideas of façade and impermanence by creating Styrofoam sculptures of furniture and other useful items, turning the functional and somewhat unremarkable into precious items of spectacle at the mercy of collapse.

In Closeout at Kleven Contemporary, Bissonette presents a series of works reflecting the economic downturn. The works, which Bissonette began in 2010 while living in Las Vegas, portray the visual markers of closed storefronts and boarded-up businesses, mostly abstract compositions of dilapidated signs and banners. But rather than somber portrayals of blight, the paintings appear energetic and exciting, turning the broken, worn-out signs—originally designed to entice consumers—back into something inviting, even if their usefulness has come to an end. The compilations of blight at first exude a sort of Hockney-esque sense of joy and composition, before sinking in the idea of neglect and abandonment. Now back in Tennessee, Bissonnette says that rather than “acting as sad signifiers,” the works now seem like something more hopeful: “Maybe they are love notes to uncertainty. Maybe they are thank-you letters to random moments of visual poetry.” In a sense, that could sum up Bissonette’s entire oeuvre." 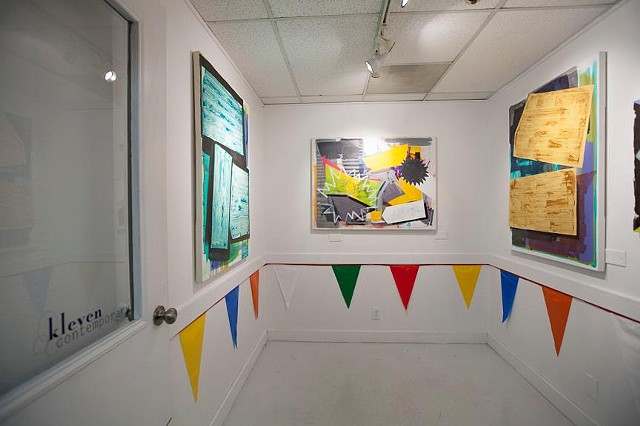 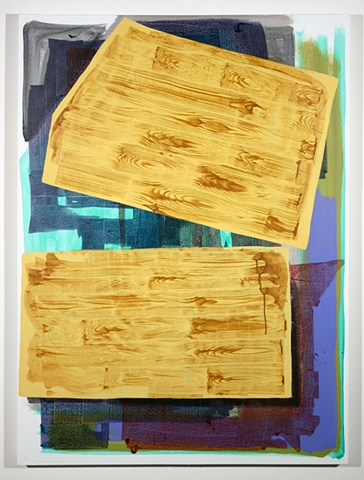 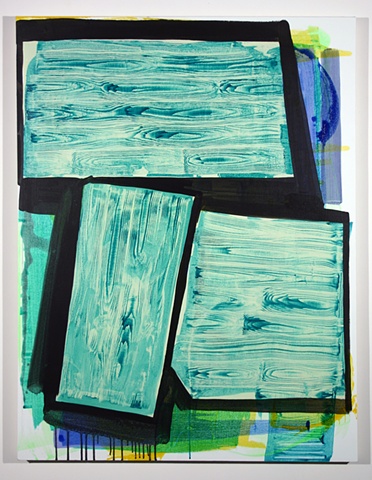 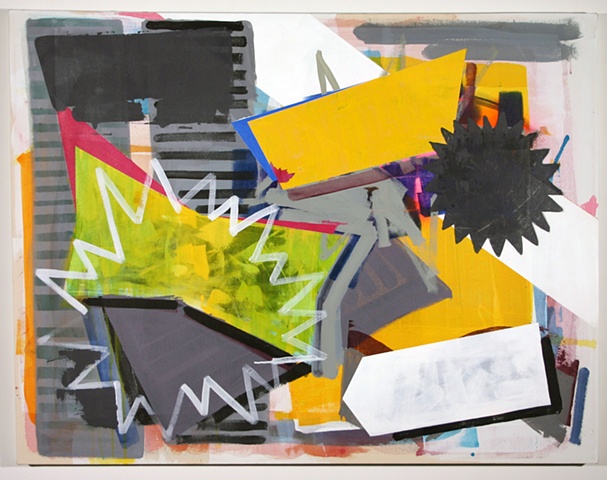 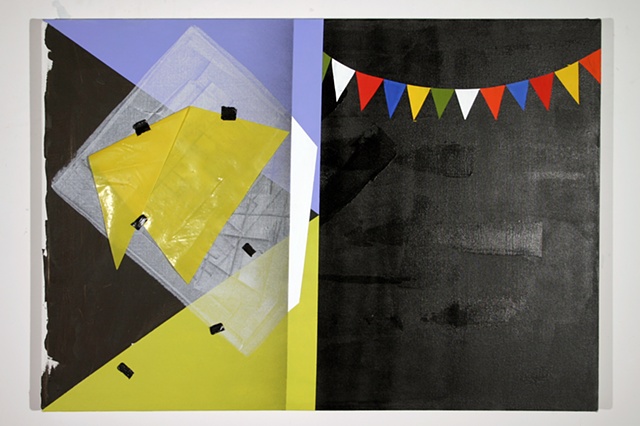 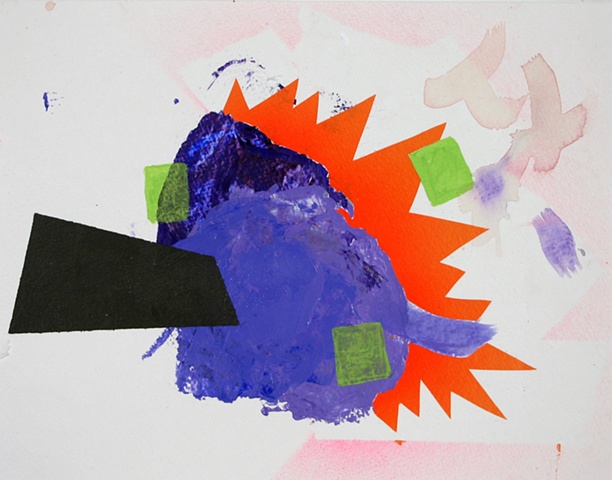 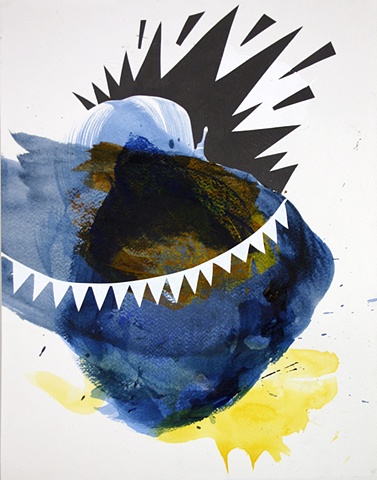